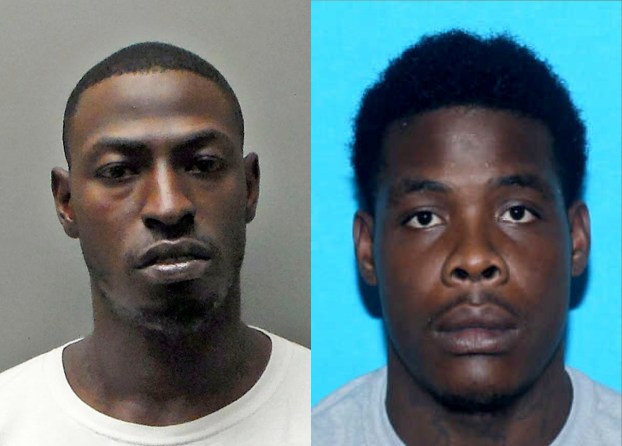 Police have charged one man with attempted murder connected to the shooting of two men in Troy on April 11 and are seeking another suspect.

Police are still searching for Flowers.

“TPD Officers and U.S. Marshals checked a residence on Main Street in Brundidge and an apartment on Gibbs Street in Troy,” Barr said. “Flowers was not at either location.”

Flowers is 6 feet 3 inches tall and weighs approximately 180 pounds. Anyone who sees Tavin Jamal Flowers or knows where he may be is asked to contact the Troy Police Department immediately. Flowers is considered armed and extremely dangerous.

Police responded to the call of shots fired on Three Notch Street at approximately 7:13 p.m. near A&A Car Wash on April 11 and found two men, both in their mid-20s, suffering from gunshot wounds. Both were transported to Troy Regional Medical Center and one was then transported to Montgomery with critical injuries, which he survived. Police have not released the identities of the victims.

Attempted murder is a Class A Felony punishable by 20 years to life in prison. Youngblood was booked into the Pike County Jail on a $100,00 bond.

While police were searching the Gibbs Street residence, more arrests were made.

“Upon execution of the search warrant, officers found two handguns and an AR-

15 pistol inside the residence along with several large bags of green plant material that field tested positive for marijuana. Officers also located digital scales and baggies commonly used to package drugs for sale. Officers also found a large bag, greater than 28 grams, of multicolored compressed material believed to be ecstasy. This compressed material field tested positive for the presence of amphetamines.”

Robert Deangelo Shepherd, 18, and Terrell Sistrunk, 18, both from Troy, were arrested and each has been charged with one count of first-degree possession of marijuana, a Class C Felony, and one count of drug trafficking, a Class A Felony.