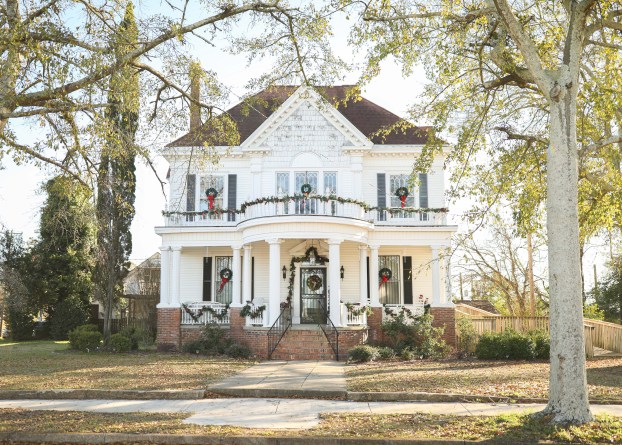 Restoring the Love on Love Street

Two years ago, Chris and Lisa Nonnenmann bought into a dream.

That dream was to bring new life and new purpose to the Owens House at 311 Church Street in Troy.

Lisa has always loved old houses and she had long admired the house built in 1904 by William B. Owens.

But, when she first started looking seriously at the Owens House, it was Miss Collene’s, a private dining restaurant.

“I had the opportunity to have lunch at Miss Collene’s several times,” Lisa said. “The house was so beautiful and, I guess secretly, I wished for a house like that, maybe that house.”

Lisa said her wish was not for a house like that as her home but as a venue for small social events, including showers and for wedding parties and family gatherings.

When Miss Collene’s closed and another business moved in, Lisa took notice.

“I would look at the Owens House every time I drove by; I guess you could say I was stalking the house,” Lisa said laughing. “Chris and I talked a lot about the house. We both loved it. So, we called the realtor and the owner was willing to sell.”

And, the Nonnenmanns were willing to buy into their dream.

“There was much work to be done but the house was actually in great shape,” Lisa said. “Having been a restaurant, it had to be up to code. It even had an accessibility ramp and my dad loves that.”

The Owens House was built with timbers from a Methodist church that had burned on or near the site. The use of the salvaged church timbers brought a sense of reverence to the century-old home.

“What we have been told is that ‘Granny’ Ann Love had helped fund the church that burned,” Lisa said. “So that adds special historical importance to the Owens House.”

Two church pews from the old church are a focal point of the “prayer nook” that lends historic character to the house.

“Supposedly, that chandelier hung in a house of ill repute,” Chris said, laughing. But, no mater, it makes a lovely light at The Fleur de Lis Manor, which is the business name the Nonnenmanns have now given to the historic house.

“My family is Cajun, so it’s The Fleur de Lis Manor, but out of respect for the family who built the house, we still call it the Owens House,” Lisa said.

The mantels are original to the house and were beautifully constructed and add greatly to the elegance of the historic house.

So far, the Nonnenmanns have not found any secret compartments in the historic home but Lisa, laughingly, said there is something very mysterious about the Owens House.

“Over the years, I’m sure there have been those who were born and died in the house,” Lisa said. “And, I have had the experience of seeing the shadow of a small child on the stairs.

“Once, when a group from North Alabama had lunch here with us, one of the guests told me she was a paranormal investigator. She said, ‘and they are glad you are here.’”

Lisa asked exactly who was glad.

“The paranormal investigator said the spirits because it was such a warm, nice and happy place to be,” she said. “And, I’m happy they are here because Mr. Owens helps me find anything that I have misplaced. And, I always say, ‘Thank you, Mr. Owens.’”

The Nonnenmanns are glad they followed their dream to 311 Church Street in Troy.

Whether the historic home is called The Owens House or The Fleur de Lis Manor, it is their home away from home.

“We have had friends and family here and have even spent nights here,” Lisa said. “Chris and I enjoy the warmth of this wonderful house and look forward to opening it up to others who are looking for another option for a special place for a special event.”

For more stories from the January/February edition of TroyLife, pick up a copy at various locations around the community or at The Messenger office. 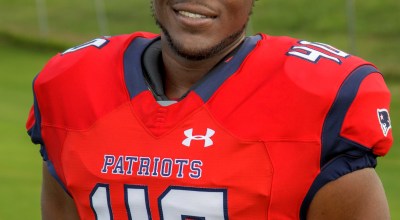 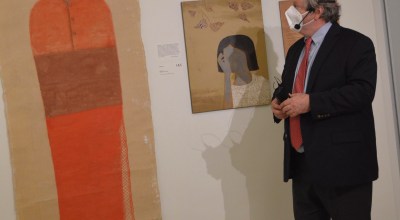 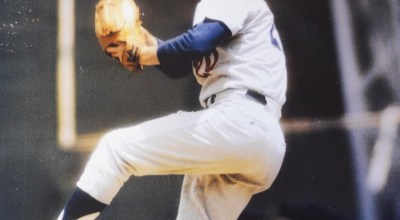