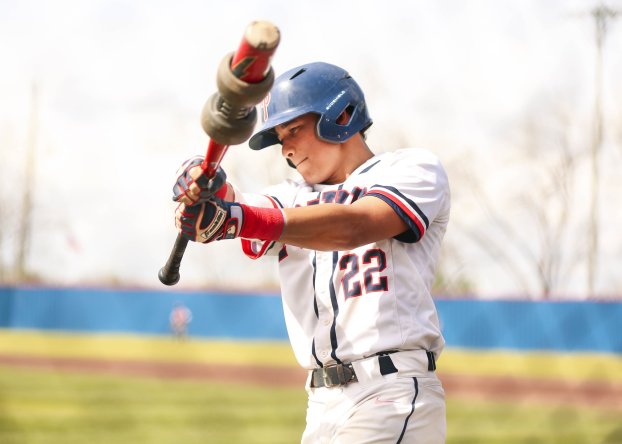 “It’s a big accomplishment,” White said. “It’s something I have been working for my entire life. I’m trying to be the best player in the state. Everybody was shocked about it. They are happy for me. Everybody is pumped.”

White played his first two years of high school baseball at Tuscaloosa Academy. He joined Pike Liberal Arts before the start of the 2020 baseball season. White played in 12 games for the Patriots before COVID-19 shut down the season. White finished the season with 4 RBI and nine runs scored.

“I struggled a lot,” White said. “It was a big move and I wasn’t really healthy. Towards the end of the season I started to come along and I was really improving. Next year is going to be a different story. I’m going to come out hot.”

White is spending his summer playing baseball for Baseball Country. White and his teammates are in the middle of playing 15 games in a 13-day period.

“We are 4-0 in a tournament right now,” White said. “I have been doing pretty good I’m hitting around .480 this summer.”

White is committed to play baseball at Florida State when his time with the Patriots comes to a close.

“I’m really excited. It’s going to be fun,” White said. “Tallahassee is a good town. Florida State is going to be a good school to go to. I’m going to work hard and try to play as a freshman.”