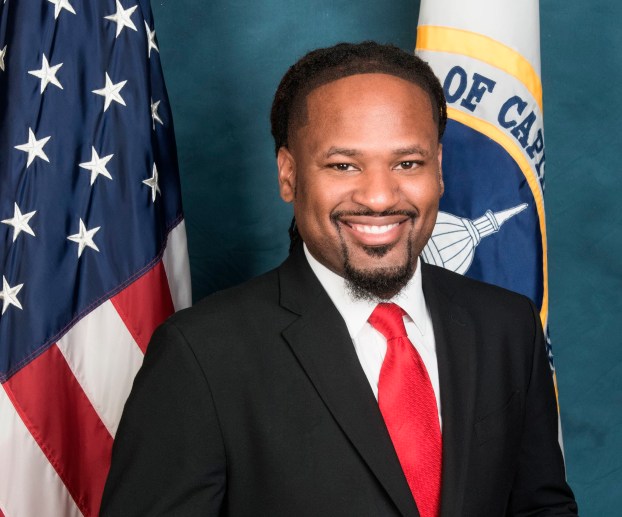 Maldon reflects on influence of Troy community in his success

“Mister Mayor” is a title Shawn Maldon is wearing very comfortably these day.

The Troy native was elected mayor of Capitol Heights, Maryland in May 2018.

He ran against two political veterans for the mayor’s office. One had been a previous mayor and the other was a sitting council member.

Maldon was heavily involved in the community and, that involvement, he said, prepared him for the role in which he is cast today.

“I have been heavily involved in the community stemming back to my childhood years growing up in Troy,” Maldon said. “Seemingly, my passion has always been involvement in civic organizations that sought to teach leadership and lead those participating down a path of making a positive impact in the community.”

Maldon remembered, after the Future Farmers of America’s annual fruit sale at Charles Henderson High School, Coach Mike Hogan would load the truck and take bags of fruit to those in need.

“Every year, I looked forward to the fruit sale,”  he said. “The way their faces would light up and the way they would be thankful for the small gesture lit a light in me that still burns today.”

Maldon said he seeks opportunities where he can be a light in the eyes of others and help make their day a better day.

Even though, it is not volunteer work, Maldon said he likes to think that the work he is doing as mayor “or, as a community servant if you will,” is the same.

His goal is to improve the quality of life for the residents of Capitol Heights through his service and as an elected official.

“I do so through the platform of making change to policy, ordinances/resolutions and administrative services,” he said.

Maldon said, when he thinks about what got him to the place he is today – serving people, he is reminded of  all the heroes that were along has path.

“So many people that have been instrumental in my life–and particularly in those formative years,” Maldon said.

“She set the bar really high for me. She pushed me,” Maldon said. “Today, I own a successful interpreting agency, Maldon Language Interpreters, LLC.”

The agency has federal contracts and does business across the nation. Maldon credits the challenges Merkel presented him as stepping stones to his success in business.

“There are so many other teachers from CHHS that have helped pave the way for me, including my godmother and former teacher Glenda Kelly,” Maldon said. “She always had a word of wisdom and helped to steer me in the right direction. I learned much about self and community for those who encouraged, uplifted and educate me, like Mrs. Ida B. Barnes, Mrs. Bettie Sue, Coach David Helms, and Dr. Linda Felton-Smith. The list truly could go on and on.”

Maldon said achieving the rank of Eagle Scout took hard work and dedication. He expressed appreciation to the leaders in the Boy Scout program, Nancy Brooks, Larry and Charlotte Wittington and Hazel Spivey,  for showing him what true leadership looks like.

The 4-H program was a huge part of Waldon’s formative years.

Words do not seem to be adequate in describing the level of growth that came from 4H. And I can’t talk about 4H without talking about Mrs. Tammy Powell. She was a blessing. I didn’t know then that the lessons about ‘hands for greater service’ would follow me throughout my life.

“Mrs. Powell was a rainbow in the clouds, a star in my sky, and a hero along the way. She had a special way of making you feel like you were so unique and special. I now realize that many people felt that around her. So, it wasn’t me, it was the greatness that was in her.

“And, I can’t forget my church,  St. Paul AME Church, the Church on the Hill as we used to say. There are just too many people to list them all, but I am so grateful to each and every one who planted a seed in my life. They helped guide me toward a life of care and service for God’s people.”

Maldon is now responsible for leading a small town. He feels that he has been equipped properly.

“And I can point back to one place and those who helped prepare me. That is Troy and Troy folks.” 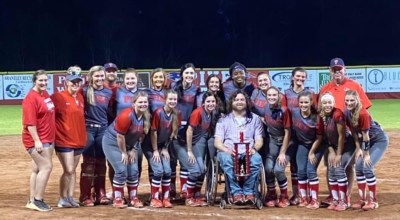 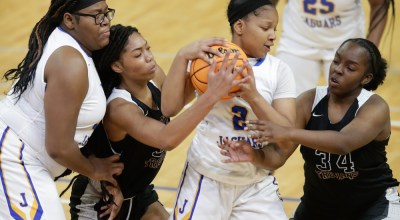 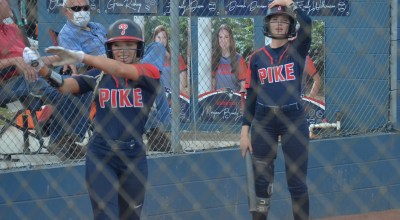 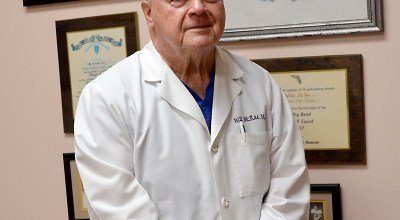