The Pike County Sheriff said a pair of arrests on Friday should help end drug trafficking concerns in the Enon community.

“We’ve been watching this situation for a while,” said Sherriff Russell Thomas. “We’ve had complaints of people coming from different counties, different areas … neighbors have been seeing people walking up and down the roads at all hours of the night, riding four-wheelers through pastures trying to get away from officers.”

On Friday, the Pike County Special Response Team was able to execute a search warrant a house in the Enon community where officers had suspected drug trafficking was taking place. At the residents, 5600 County Road 6647, officers drugs, drug paraphernalia and more than a dozen firearms.

“During the search of the residence, 17 guns were seized as well as the drugs,” Thomas said. “Officers also found more than 50 used syringes in the house.”

Thomas said because Barron has a felony record, officers are contacting federal authorities about the possession of firearms concerns.

Also arrested was Corey Beaver, 25, of Houston County, who was wanted in Houston County on a charge of manufacturing methamphetamine.

“We have been aware of the illegal activity that was going on in this community and at this residence for some time,” Thomas said. “Wesley has been under investigation for several weeks and there have been other drug arrests that were made at this time.

“I’m very thankful for the hard work and long hours that went into making this a successful search and that hopefully will make this community more safe and drug free. 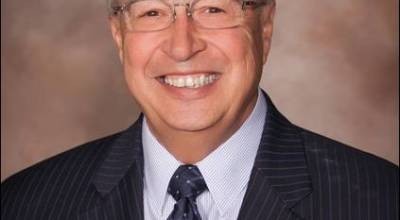 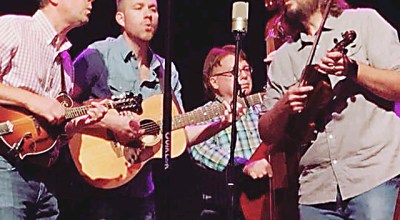