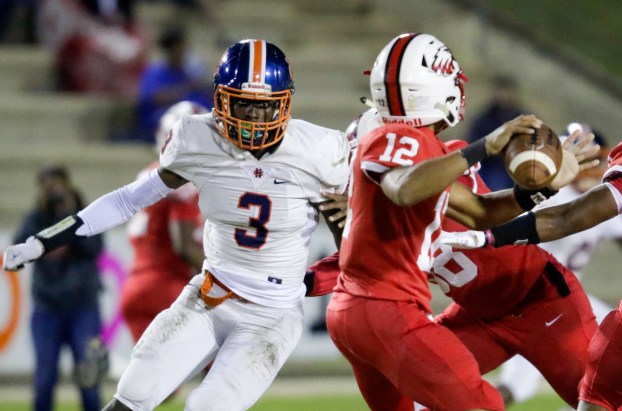 Charles Henderson announced this week that they will be canceling the remainder of their high school football season.

The decision came on the wake of Carroll’s announcement that they too will cancel the remainder of their season due to COVID-19 concerns. The two teams played last Friday night with the Trojans defeating the Eagles 24-19.

According to reports, Carroll had two players test positive for COVID-19 since their game against Charles Henderson last Friday night.

“Due to the last opponent we played having some positive cases on their football team, we had to quarantine about 15 of our players,” said Cynthia Thomas, superintendent.

These quarantines took effect during this past week.

The Trojans were scheduled to travel and take on Headland Friday night in their region finale before closing out the regular season at home against Brantley next Friday.

Charles Henderson’s game against Headland was going to be their final region game of the season. The Trojans entered the week 1-6 overall and 1-4 in region play and were no longer in contention for a playoff berth.

Along with canceling the rest of their football season, Charles Henderson also announced that homecoming will also be postponed.