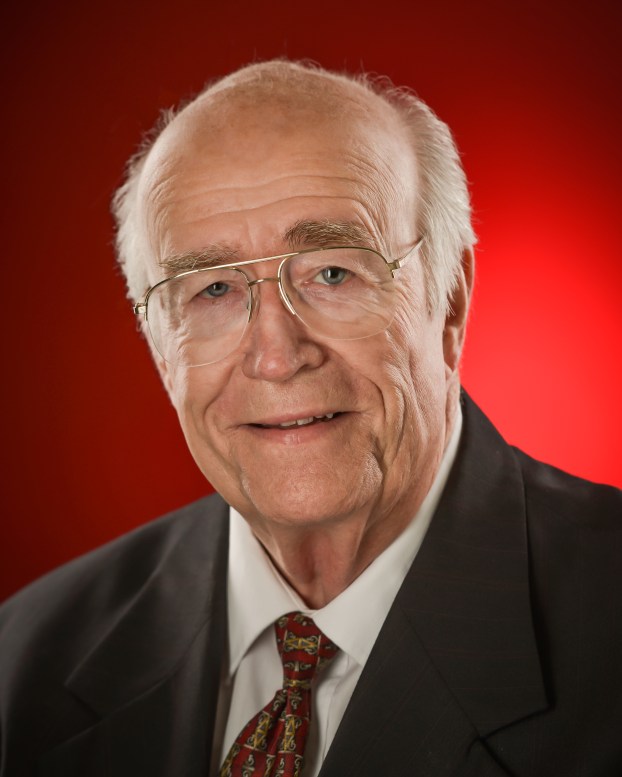 Hall of Fame “Voice of the Trojans” Ralph Black painted a picture of some of the most historic moments in Troy Athletics history with his legendary voice. His words will forever echo throughout the walls of Troy University and in the minds of Trojan fans for generations to come. Thanks to an incredibly generous anonymous gift of $25,000, Troy Athletics and the Trojan Warrior Club have launched a $50,000 memorial fundraiser to rename the home radio booth in Veterans Memorial Stadium in the loving memory of Ralph Black.

To support and provide a gift for this memorial, please visit TroyTrojans.com/RalphBlack or contact the Trojan Warrior Club office at 334-670-3480 or troytwc@troy.edu. Donations of any dollar amount are welcome and appreciated as part of this initiative. The $50,000 goal for this initiative was established to satisfy the threshold for the naming rights.

“When I first arrived at Troy University, Ralph Black was one of the first people I had the pleasure of meeting. I will never forget hearing story after story from Ralph about his time at Troy and hearing the passion that he had for this great institution,” Director of Athletics Brent Jones said.

Black, who passed away Friday, July 17, 2020, was responsible for many historic calls during his 26 years as the play-by-play broadcaster for Troy football, basketball and baseball. His famous “Holy Mackerel” call came after Ted Clem booted a 50-yard field goal as time expired to win the 1984 NCAA Division II National Championship Game.

A native of Montgomery, Ala., Black called more than 1,000 Troy sporting events from 1976 to 2002 and helped build the Troy State Sports Network into one of the largest of its kind in Alabama, at one point comprising 18 stations. He called 122 straight Troy football games, including Troy’s first season as a Division I member.

“It’s a wonderful honor for a fine man, steadfast Trojan and accomplished broadcaster like Ralph Black to have his name forever commemorated on the home radio Broadcast booth at The Vet,” Troy’s Director of Broadcasting Barry McKnight said. “I will always be mindful of the example he set as the ‘Voice of the Trojans’ and of the honor I have to broadcast in an environment that bears Ralph Black’s name.”