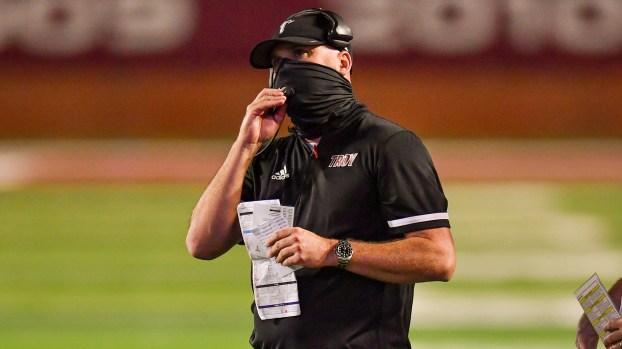 Lindsey tests positive for COVID-19, Blackmon steps in against MTSU

The Trojans return to Veterans Memorial Stadium on Saturday to take on Middle Tennessee State, but they will be doing it without head coach Chip Lindsey.

The second year head coach tested positive for COVID-19 when he was tested on Wednesday. After receiving news he tested positive, Lindsey, who is experiencing very mild symptoms, immediately self-isolated himself from players and fellow coaches.

“I am obviously disappointed that I won’t be able to be at The Vet and with our team Saturday,” Lindsey said. “While this is a situation that we had hoped we wouldn’t have to account for this season, it is something that we’ve had a comprehensive plan in place for since the start of preseason camp. We have great leadership on our team, and we have already overcome a lot of adversity to get to this point of the season. I have the utmost confidence in our players and staff that they will navigate the coming days without skipping a beat.”

The Trojans return to action on Saturday after last week’s game was postponed due to the Trojans having a high number of positive tests.

They will be taking on an old rival in MTSU for the second time this season. The Trojans defeated the Blue Raiders in Troy’s season opener, 47-14.

“It’s an old Sun Belt rivalry, which I was a part of as an assistant here in 2010,” Lindsey said during his Tuesday press conference. “It’s exciting to have another opportunity to play for the Palladium Trophy because it is a big thing for both schools. We know their guys are coming in ready to play. We have to have a great week of practice to be ready.”

The Trojans come into the contest 4-3, while the Raiders are 2-6.

The Trojans are hopeful quarterback Gunnar Watson will make his return from injury on Saturday. In Troy’s first game against the Raiders Watson, in his first career start, completed 26 of his 37 passes for 248 yards and he had two touchdowns.

The Trojans put up nearly 500 yards of offense, while their defense held the Raiders to 241 yards and 14 points.

The Raiders are coming off a 42-14 loss to Marshall last Saturday. Their two wins this season came against Rice in overtime and Florida International.

This game will mark just the third-ever regular season rematch at the Division I level and first since New Mexico State took on Liberty twice in 1999.

“It is unique in college football,” Lindsey said. “I think it has only happened one other time in my time in college football. You also see it in high school football, playing teams in the regular season and playoffs. At the end of the day, teams are who they are. It is just going to come down to us executing. We can’t all of the sudden reinvent the wheel and become something we’re not.” 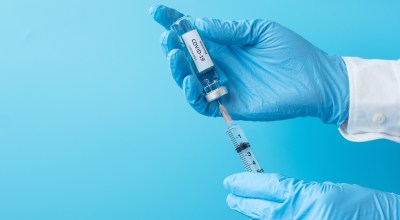 ‘Encouragement Wall’ under construction at TRMC

Countries continue to try and slow the spread of COVID-19