My granddaddy said when you point a finger at someone, three fingers are pointing back at you.

We, the people of the United States of America, have been doing a lot of finger-pointing over the last few years, especially in the year of the Pandemic of 2020. And, we are pointing fingers with no thought of the three fingers pointing back at us.

In giving thought to those three fingers pointing back at us, there’s the question of who is to blame for all this chaos, all this all this division, all this anger and hatred, jealousy, greed, all this discontentment.

Where did it all begin, this spitefulness, resentment, selfishness, suspicion, all this bitterness?

Certainly, not with the Greatest Generation. They fought and won a second World War, came home, put the plow back in the ground and finished out the row.

No, not with those great American patriots.

But, when and why did we, as Americans, began to falter, to stammer and stumble?

Consider these three fingers pointing back to us.

One. Back to the woman, who said she would rather pray to her dog than to our God and went straightforward and challenged the policy of mandatory prayers and Bible reading in public schools.

Two. Back to the Supreme Court that prohibited officially sponsored prayer in schools.

At that moment in time, little children no longer stood in schoolrooms all across the country to pledge allegiance to the American Flag, the Flag of the United States of America. They no longer read a verse from the Bible or said a prayer asking for God’s blessings on their country. The children no longer sang prideful songs about America the Beautiful, from the mountains to the prairies or songs blessing God for America.

In our country, we stopped playing the National Anthem at sporting events and praying in public. We just let it all go without hardly a whimper.

Today, our country is divided as it has never been before. And, if we continue to point fingers and disregard the fingers that are pointing back at us, then as our little children used to sing: “Tick-tock, tick-tock, the clock will stop, short, never to go again” and the United States of America will never be as it once was before all the finger pointing started and just wouldn’t end. 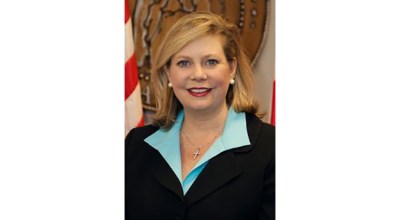 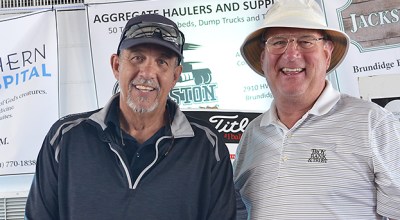 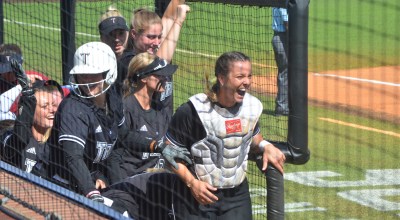