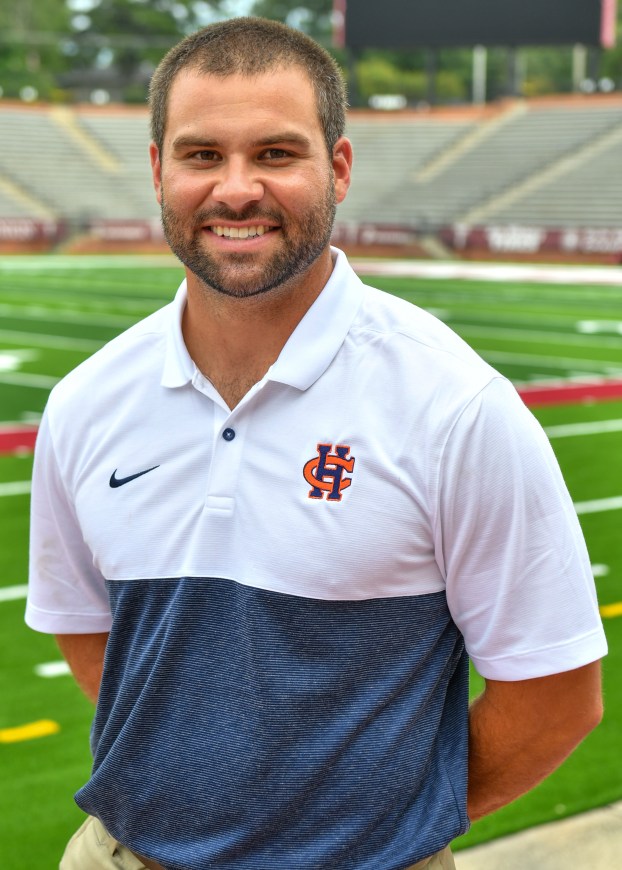 Charles Henderson High School assistant football coach Will Garner is heading to Daleville to be the new head coach of the Warhawks’ football program.

“Charles Henderson will always be a special place to me,” Garner said. “It’s the place I was able to start my career in coaching and teaching. I can’ thank Mrs. Fayson, Mrs. Thomas and the entire Troy City Schools family for my time here. I will miss the faculty and staff, but more so the players that are still here at Charles Henderson. They have a bright future ahead of them in this program.”

Garner was also the strength coach the past two seasons and he coached the Charles Henderson Middle School football team from the fall of 2015 until the spring of 2017.

Garner will be taking over a Warhawk team that finished 1-9 a season ago. Their one win came by way of a forfeit in what was supposed to be their season finale against Providence Christian. Garner will take over a team eager to make it back to the playoffs after having their postseason streak snapped at six-straight seasons.

“I cannot wait to hit the ground running at Daleville and begin the relationship building process with the players,” Garner said.