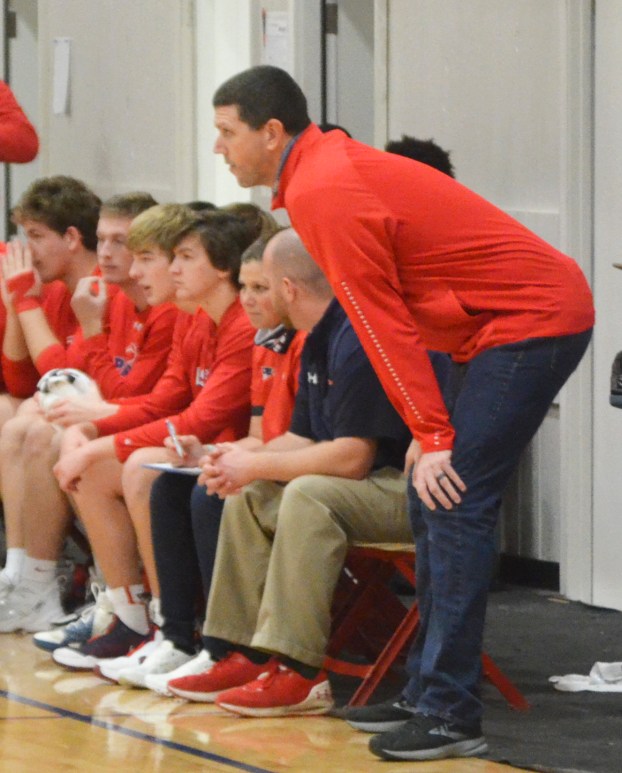 Pike Liberal Arts fans had a reason to celebrate on Monday night after the varsity girls and boy’s basketball teams swept Abbeville Christian.

The Lady Patriots began the night with a dominating 52-17 win over Abbeville. The boys closed out the evening with a 76-42 win over the Generals.

Harrell scored 11 of her 13 points in the first half and the Patriots took a 26-9 lead into halftime. The Patriots outscored the Generals 24-11 in the second half to secure the win.

The varsity boys jumped out to a comfortable 22-4 lead late in the first quarter and never looked back. After leading 26-8 at the end of the opening quarter, the Patriots led by as many as 32 points in the second quarter and took a 51-19 lead into halftime.

The Patriots, leading 64-21 midway through the third quarter, emptied their bench.

The Patriots will host Heritage Christian on Tuesday.