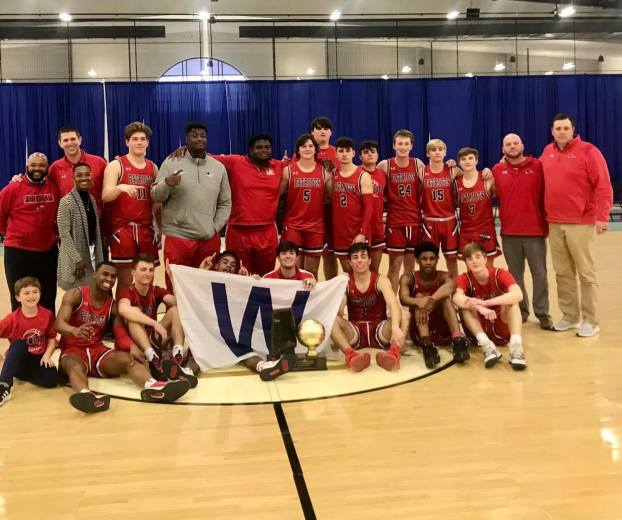 The Patriots avenged last season’s championship loss to Tuscaloosa Academy on Wednesday when they defeated the Knights 55-51 at the Crompton Bowl Multiplex.

“This team did everything we asked of them,” head coach Matt Brown said. “They avenged last year’s loss, they had the best record in team history and took the last step by winning the first state championship for boys basketball in Pike’s history.

For the players, Wednesday’s game was all about finishing a journey that was five years in the making. After falling in the Final Four in 2019, the Patriots made their first trip to the championship game. On Wednesday they picked their first title.

“We are satisfied now,” Drew Nelson said after the game on Wednesday. “This is what we strived for all year to get. We wanted them in the championship game and we wanted to get our revenge. We worked our tail off to get here and it paid off.”

The Patriots led throughout much of the first half on Wednesday, trailing 2-0 and 9-8 early. They led for all but approximately 17 seconds in the second half.

“We wanted to come out early and set the tone, bring the energy. Not play their game, but our game,” Nelson said. “The crowd was lit, everybody was up and it really helped us get going.”

Before the game on Wednesday, Javon Christian’s mother sent the senior a picture from last year’s loss. Wednesday’s accomplishment was something Christian has been waiting for.

“Been waiting four years for this,” Christian said. “My mom sent me that picture right before the game. There is nothing like this.”

Christian led the Patriots in scoring on Wednesday when he finished with 21 points, 13 of which came in the second half.

“My teammates told me to keep grinding,” Christian said. “I kept going and they were right behind me the whole way.”

“Billy Jefcoat was a great person to have in charge of our defense, Lara Lea Jones and Charlie learned a lot and were the sense of reason to two hot heads (Brown and Jefcoat). We are the best functioning, dysfunctional team ever, but we wouldn’t have had it any other way.”

“We have a great group of kids and a great student body,” Brown said. “We have a lot of good athletes at Pike and all the pressure is on Rush Hixon (baseball coach) now.”

The Troy Messenger will publish a special section that celebrates the season, players, coaches, cheerleaders and more. The section will publish on March 3. 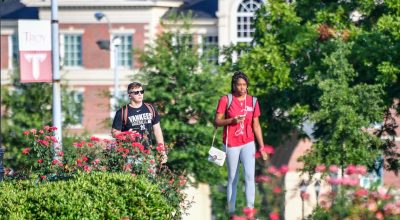 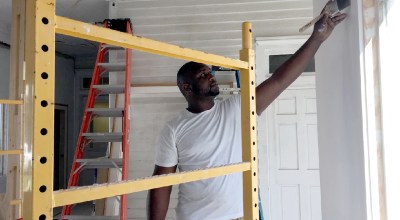