Two people who allegedly lured a man to a secluded area and murdered him have been arrested.

On Tuesday, Brundidge Police Chief Marquez James and Pike County Sheriff Russell Thomas announced Raven Braswell, 23,  County Road 2331, Springhill, and Joshua Devon Peterson, 22, of Meadowbrook Drive, Clayton, have been arrested for the robbery and murder of Cordero Ousley, 44. He said both suspect had been charged with capital murder.

Thomas said the investigation began when a body was fund on Floyd Street in Brundidge on April 20. Thomas said the body was found in the 300 block in a grassy area that was very isolated with no traffic.

Thomas said, based on statements, Braswell allegedly lured Ousley to Floyd Street where he was robbed and shot to death. Thomas said after the alleged robbery, Braswell and Peterson traveled to a motel in Ozark.

“I very much appreciate the hard work and long hours the deputies and investigators worked to bring this case to a rapid close,” Thomas said.  “We worked four long days for a total of 70 hours, almost non-stop, to get a break in the case.  Braswell was located in Dothan, and Peterson was found near Eufaula. 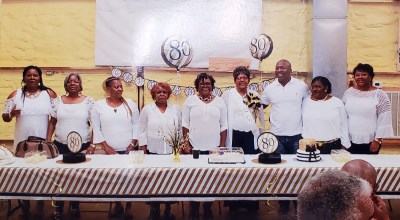 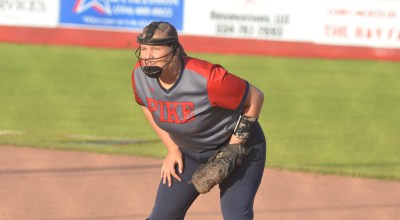 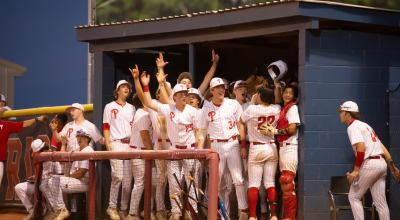