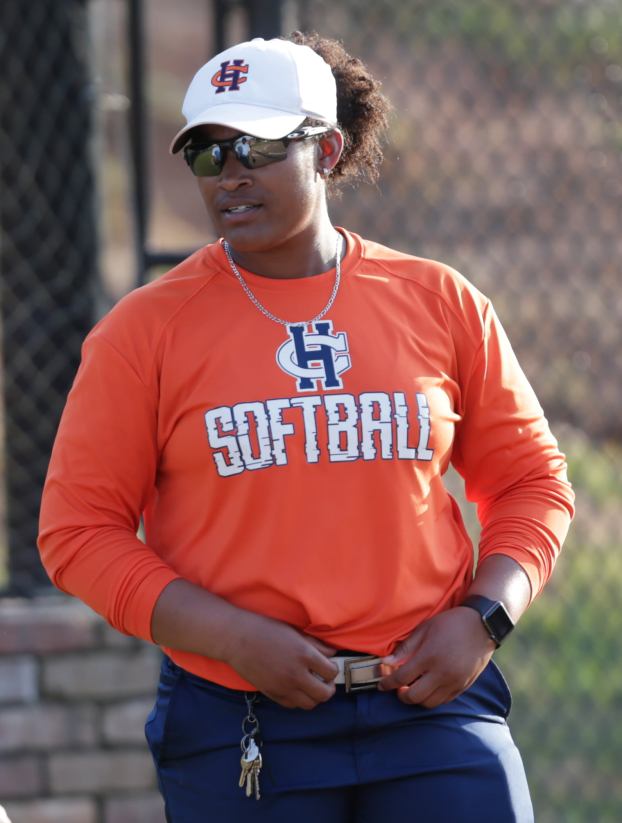 The Lady Trojans of Charles Henderson High went three-for-three in Montgomery over the weekend to win the Brewbaker Tech Area Warmup Tournament, ending the regular season with a winning record in preparation for the Class 5A Area Tournament, which begins Tuesday.

Improving to 16-15 under first-year head coach Khadija Neely and posting a winning regular season record for the first time since 2017, the Lady Trojans are at Andalusia Tuesday for the first round of the Class 5A Area 4 Tournament, with a 10 a.m. contest against Greenville. The host Andalusia will receive a bye and play the winner at 12:30 p.m. in the double-elimination tournament. The top two teams of the Area Tournament will advance to the Super Regional to be played at Gulf Shores.

In the first game Friday against Brewbaker Tech, the Lady Trojans scored 24 runs on 18 hits, led by a 4-for-6 hit performance by Heather Maxwell, Madison Stewart had three, while Mckenzie Cain, Stella Gilbreath, Ashlyn Shaver and Hannah Sparrow had two hits each. Dakota Berry, Molly Garrett and Madison Allen had one hit apiece.

Maxwell had another four-hit game against Alabama Christian, Madison Allen had two, while Dakota Berry, Ashlyn Shaver and Molly Garrett had one hit each.

Trailing 6-3 in the top of the seventh inning in the third and final game against Montgomery Catholic on Saturday, CHHS came from behind to score four runs for the 7-6 win.

Madison Stewart was two-for-two at the plate, with Maxwell, Stella Gilbreath, Shaver, Sparrow and Allen providing one hit each.