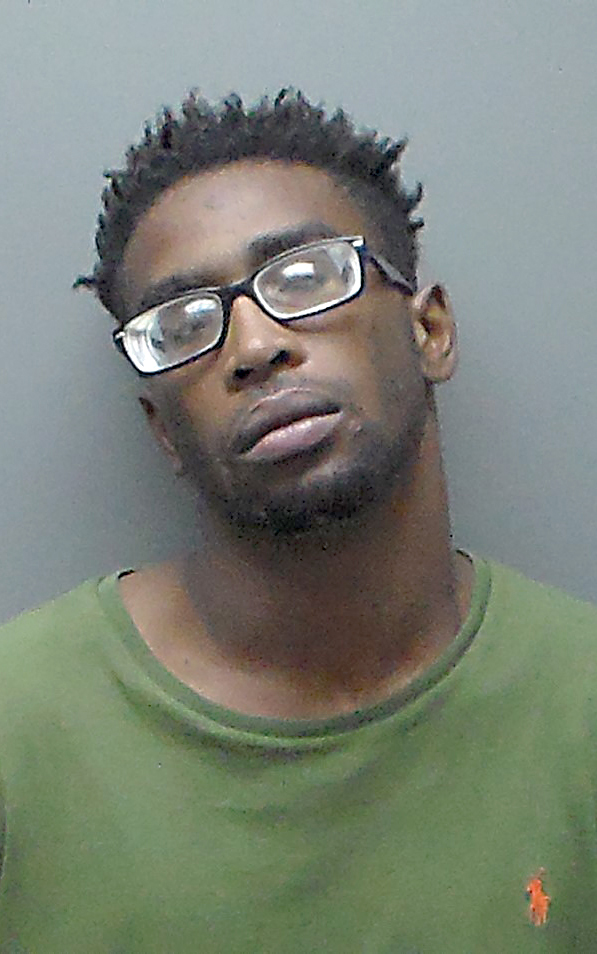 A Troy man has been arrested for shooting into an occupied vehicle.

According to Troy Police Chief Randall Barr, on Thursday, officers responded to a report of shots fired in the area around University Avenue and Park Street. Barr said Pike County Sheriff’s Office deputies were in the area at the time and observed a male running.

Barr said deputies made contact with the man and detained him. Barr said the man was identified as Jordan Xavier Stanford, 19, of Troy.

Barr said TPD officers arrived on scene to investigate the shots fired call. Barr said the investigation determined Stanford was the suspected shooter, the victim was located and it was discovered that shots had been fired into her vehicle.

As a result of the investigation, Barr said investigators were able to obtain a felony warrant on Stanford for discharging a firearm into an occupied vehicle. Barr said Stanford was transported to the Troy City Jail for processing and later transferred to the Pike County Jail on a $50,000 bond.

Barr said Stanford was out on bond for three felony charges from when he was arrested in March of 2021. In that incident, Stanford was charged with two counts of first-degree theft of property and one count of breaking and entering a motor vehicle.

Barr said the case remained under investigation by the TPD.